Make A Child Smile This Easter 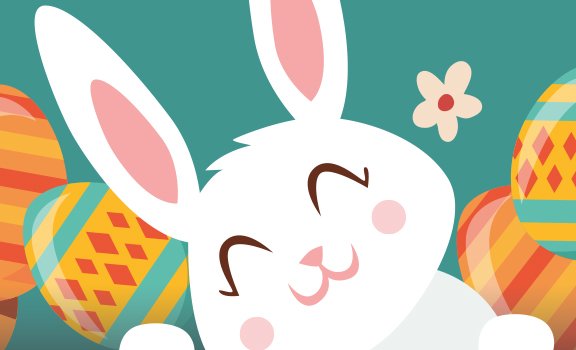 This Easter we’re asking local residents and shoppers to purchase an extra Easter egg for a child in hospital over the Easter holiday. The Easter egg can be dropped off at the donation point located within The Works in the shopping centre. The appeal runs until Thursday 13th April.

Peter Ruscoe, Manager of Sovereign Shopping Centre comments, “The work that The Amelia-Grace Rainbow Fund carries out within our town is just fantastic and we hope that the simple gift of a chocolate egg will bring a smile to the faces of those children that unfortunately have no choice but to spend the weekend in the hospital.”

The Amelia-Grace Rainbow Fund was set up in 2010 by Chantel and Karl Cox after their daughter Amelia passed away following Stage 4 Neuroblastoma – a very aggressive form of childhood cancer. Following Amelia’s diagnosis (she was diagnosed at just seven years old), her family and friends did everything they could to create some incredible memories for the little girl, going to Disneyland, shopping in London, trips to Legoland and even visiting the Harry Potter film set at Leavesdon Studios.

On 24th June 2010, Amelia passed away peacefully at just eight and half years old. Over 650 children and adults attended her rainbow themed funeral and The Amelia-Grace Rainbow Fund was born to give other children and adults the opportunity to experience some of the treats Amelia had and to create memories for other families to cherish. Today the fund supports over 400 children in Dorset and surrounding areas who are suffering from terminal, life-limiting and serious chronic illness. 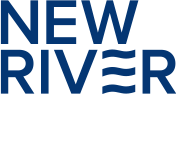